The Man and the Mountain.

The risky job of picking the wild Conifer Buds.

It is well known that people living at the foothills of the mountains live very differently from the rest of us, living as most us do, in towns and low-land country. Walking the mountains is a daily task to visit their families in the neighbour village, cutting out the long road distances via short cuts through the steep hills or to source their food and other living needs.

We have written in the Making of Ion Syrup story about the strenuous way to pick the wild conifer buds and to bring them to the place where we craft the conifer syrup.

We had the chance in 2016, during one of our summer walks, to meet a local man and take a rare set of photo images of the inside, or better said, outside story of mountain conifer foraging, the physically tough method and the bravery of picking wild conifer buds.

He didn’t want his name to be writhed in the story – is a normal side of an honesty and of the simple character often met in the locals in that area – but only a piece of bread for his devoted dog that follow him for years in his mountain walking.

He is 70 years old, he said. He only drinks teas and other infusions made from the wild plants he love foraging in the mountains.

Today he trekked to the highest point, to search out the Fir Cones in their season, one of the most difficult to reach in the wild trees, and the mountain man was more then happy to stop to offer a chat about the inside rules of picking, where to find them, how to identify and which ones to pick, to give the strongest flavours to the infusions.

These unique real images were taken as he was picking, and not often seen in a summer day walking the desolated mountains, a simple man passing your way, saying hello and leaving you with a breath taking inside view of a risky job.

The Fir Cones, we had the pleasure to receive from the man at the end, in exchange for the bread for his dog, are now made in a bottle of syrup, sealed for a long time
as the story to tell that comes from it.


A family-run business,
formed around life values, traditions, inheritance
and . . . a syrup recipe, passed from father to son. 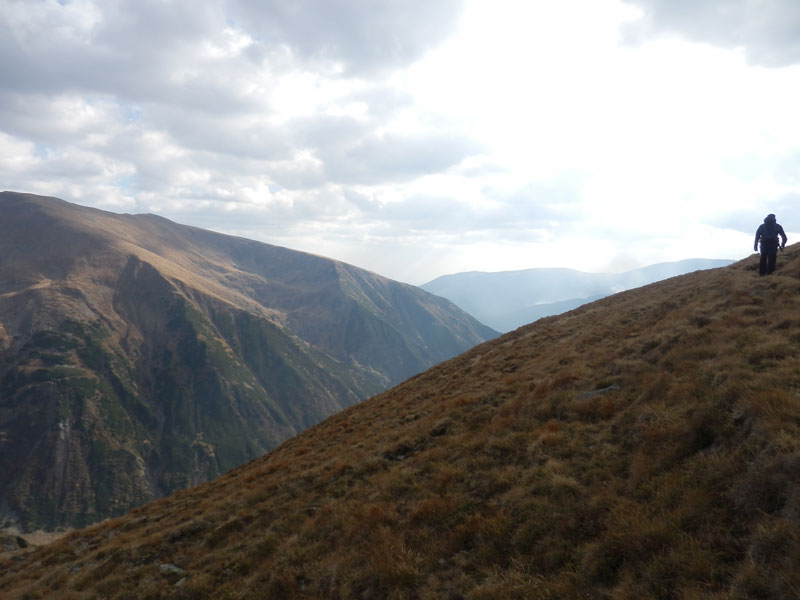 With Mr Ion C's life hobby.
A passionate mountain walker, who started exploring the mountain plants in creating teas, infusions and cordials.
He created a range of plant mixes, one of them became today’s Ion recipe.

With his life values .
When he started thinking about the nature surrounding us as a treasure taken for granted, that needs to be appreciated.
These are the living values behind the whole Ion business and behind each individual decision.

With traditions.
When he needed to explore this treasure, starting a lifetime-loved hobby, free mountain walking.
This is when everything started, in the summer seasons, bringing fir buds in his rucksack from the Transylvanian Alps, which were close to his home,
in order to make his favourite drink for his own pleasure - 'his fir-bud syrup' - to use in mixed drinks along with different spirits and teas as flavouring and sweeteners.

With inheritance.
In 2012 leaving his own treasure to his two sons, not being taken for granted but appreciated and taken further.
Here is how Ion company started - a small family business, based on simple values and traditions.

The making of the syrup is carried out with the same techniques and operations, in harvesting and preparation . . . by his exact recipe.